Our guest blogger today is Kantara Member Rainer Hörbe. Rainer has been a contributor, architect and standards editor for the Austrian eGovernment federation. In the European cross-border eHealth federation project epSOS he served as security policy adviser.  As a Member of Kantara Initiative, OASIS, and ISO SC27 he is engaged in developing models and standards in federated identity management.

I was invited to speak at the “Borderless eID workshop” on Nov 18th in The Hague to represent Kantara Initiative and discuss a harmonized approach for technical specifications in Europe, for example a uniform standardized SAML profile. The workshop allowed for each presenter to spend 5 minutes discussing the below:

One can get a quick snapshot of SAML interoperable products and services landscape here.  Now, for my part of the agenda, I told a story that began with a timeline of SAML, progressed to explain benefits & threats, and concluded with an outlook toward the future.  The timeline looks as follows:

Varying community efforts to harmonize around SAML continue. If you would like to learn more and contribute to ongoing harmonization and certification efforts, I encourage you to join Kantara, eGovWG and FIWG.

Disclaimer: opinions expressed are that of the guest blogger and not necessarily reflective of a Kantara Initiative formal organizational position.

In this edition of Spotlight, we are pleased to tell readers more about SecureKey, their unique role in IdM, and why they […] 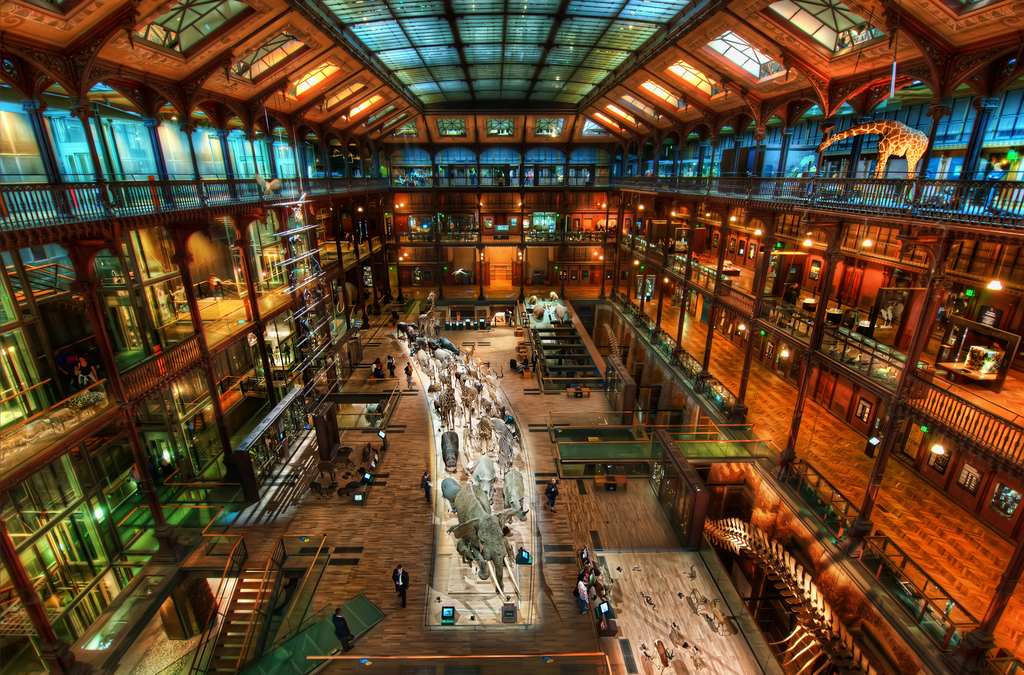 Welcome to the Kantara “IoT and Harmonization Workshop” in Mountain View, California In a world of increasing network connectivity that interacts with […]