Kevin blogs at http://cscoxk.wordpress.com. The blog is subtitled “the implications of giving users control over their online information”. In 2004 Kevin founded Edentiti a company whose objective is to give users control over electronic information about themselves. The first Edentiti product greenID gives an individual tools to verify their own electronic identities. With this product the individual becomes their own Identity Provider. The tools for a person being their own Identity Provider are the same as the tools used by third party Identity Providers. However, the resulting system is less expensive to operate while protecting privacy and increasing trust.

In UMA terminology Edentiti is currently designing and developing tools to allow an individual to be their own Authorisation Manager (AM). It is believed that the same advantages of a person being their own Identity Provider will hold when a person becomes their own Authorising Manager. The underlying software and user interface components will be the same or similar but the emergent properties of increased trust, privacy protection and lower cost will emerge because the person is their own AM.

Kevin wrote his first program in 1962 and ran it on a machine, in a chocolate factory, that was a commercial development of the computer used in code cracking during the second world war. Kevin has been an active participant, in many roles, as computers have changed from helping calculations to systems that expand our intellect and enhance our ability to communicate with others.

We’re very happy to have Kevin’s leadership and knowledge. 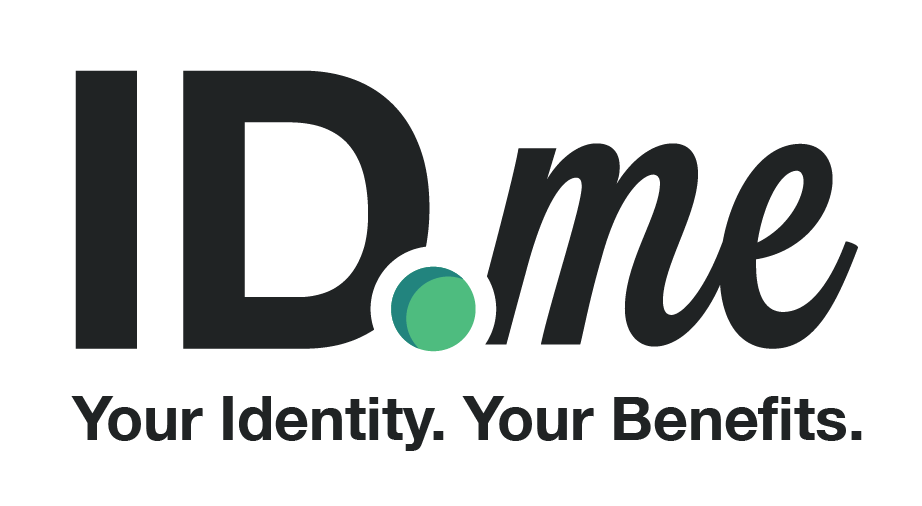 Hear how citizens and companies do business with the government in Finland. The audio and PDF slides details citizen authentication, attributes, identity […]

1.     In which sector(s) and country(ies) do you operate? Airside’s privacy-based digital identity solutions help individuals and organizations share, verify, […]

This site uses Akismet to reduce spam. Learn how your comment data is processed.