Over the weekend, prompted by a message from @wendyg, I had another go at checking whether my details are on 118800, the UK online directory of mobile phone numbers which has excited so much comment over the past few months. Their website was down, though, and according to this article in today’s Guardian, it had been laid low by the number of people trying to unsubscribe.

Well, I think that tells us what we need to know.

1 – if the sheer weight of “negative demand” is enough to crash the site, it should seriously call into question whether the subscribers (who are, after all, the data subjects here) want this service to exist;

2 – it should certainly raise serious doubts – not least with the Information Commissioner’s Office (ICO) – about whether it’s acceptable for a service like this to be established on an “opt-out” basis, rather than making it the default that people should have to opt in if they want to be included in the directory.

To me, this suggests that 118800’s operating model is broken, not just their website.

In their defence, I expect that 118800 will make two points: first, that they don’t disclose the data subject’s phone number: they only offer to connect the caller, and that only if the data subject consents to receive the call. Fair enough, but I’m afraid my reaction the first time I receive one of those requests will be to decline it and request that they take me off the system.

Second, they will probably repeat that the numbers they hold are inthe public domain alreday, having been obtained from (among others) market research companies and list brokers. The issue here, to my mind, is one of informed consent. I can honestly claim that I have never knowingly disclosed my mobile number for the purpose of having it listed in a directory enquiries service.

That, if nothing else, should give the ICO some basis on which to look at the legality of the system, under the second Data Protection Principle:

“Personal data shall be obtained only for one or more specified and lawful purposes, and shall not be further processed in any manner incompatible with that purpose or those purposes.”

I think mobile subscribers could also expect the ICO to give a view on whether the proposed 118800 service represents good practice, whether or not they consider it to be legal. 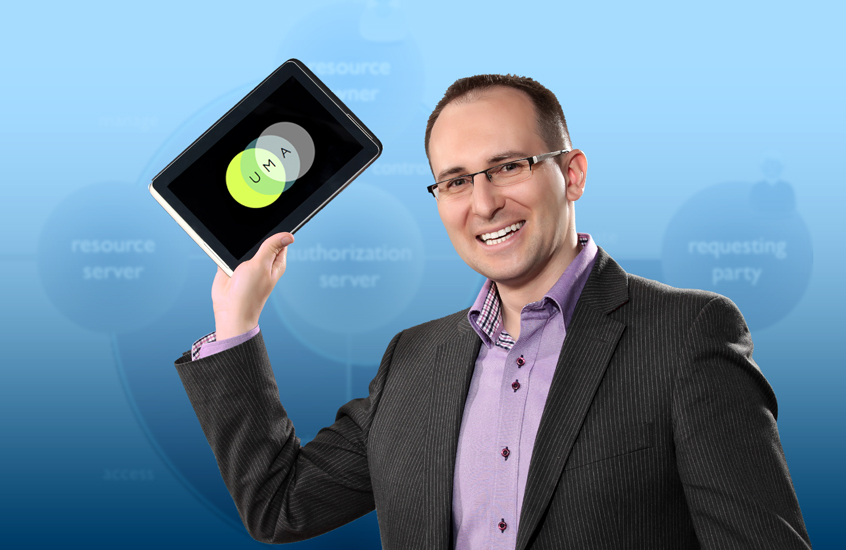 This week we are extra proud of the work of one of our most key contributors – Maciej Machulak.  Recently Maciej was […] 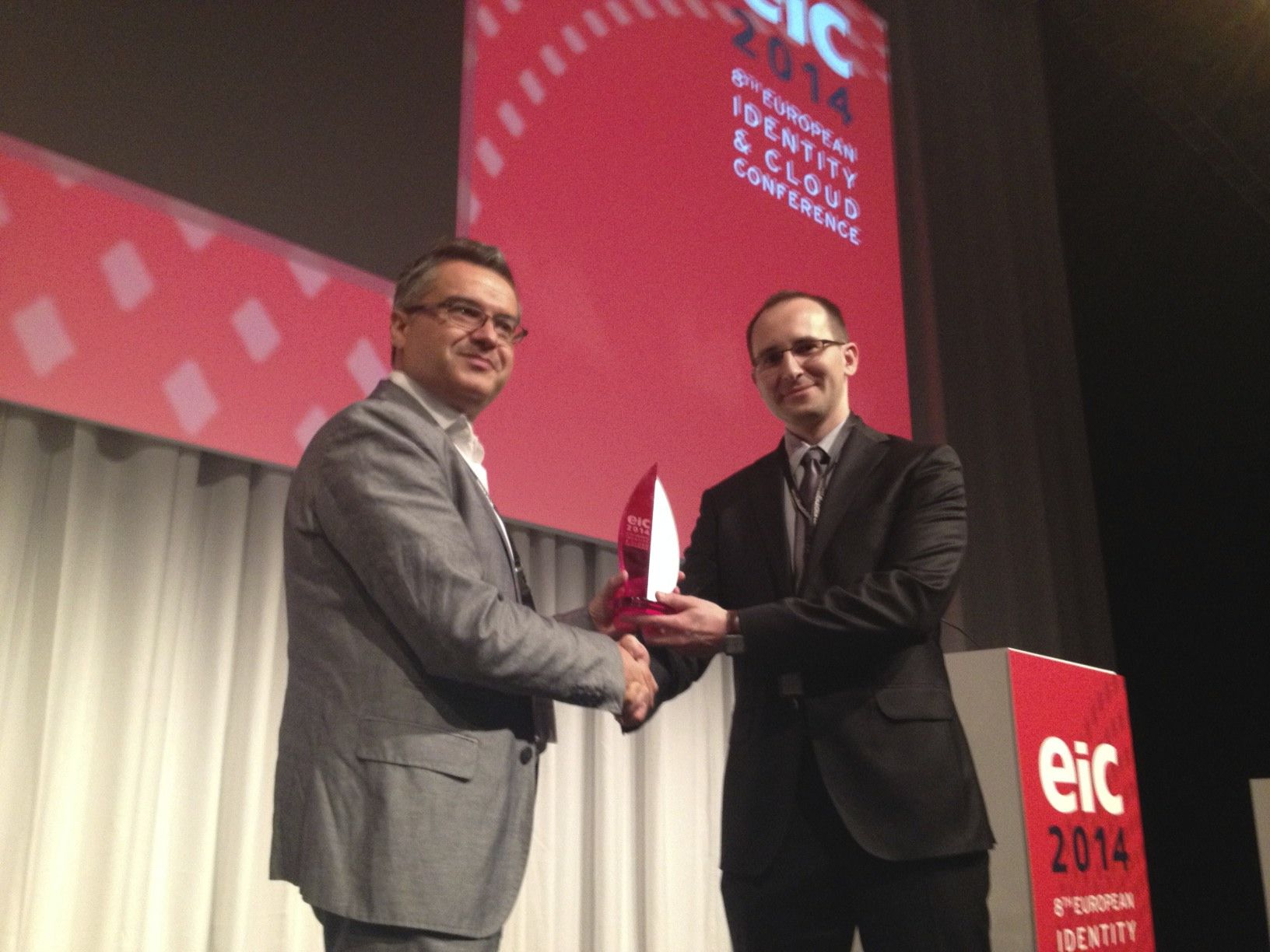 Posted on June 18, 2009 I promised some more notes from the recent LSE workshop I attended on Identity in the Information […]

This site uses Akismet to reduce spam. Learn how your comment data is processed.