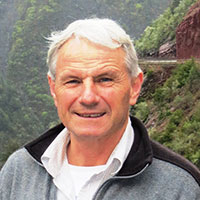 A contributor to Kantara from its inception in 2009, Colin relocated from New Zealand to the UK in 2016 to establish his consulting company with Kantara as its first client, reflecting Kantara’s global membership and the importance of Europe to its assurance program and emergent privacy-enabled suite of specifications and tools.

Colin is a long-time ‘identerati’, respected for contributions drawn from his international standards-setting background and pragmatic operational experience with New Zealand’s digital identity initiative. He contributed his knowledge to Kantara and later at the Identity Ecosystem Steering Group (IDESG) until it closed and its assets subsequently transitioned to Kantara in 2018. Past efforts include the OASIS technical committees of Security Services, Trust Elevation, Privacy by Design for Software Engineers & Transformational Government; the New Zealand Chapter of the Cloud Security Alliance (CSA) and ISO JTC1 SC27 (as New Zealand’s Head of Delegation) serving in Working Group 5, Identity Management & Privacy.

Colin co-founded the Estonian based Kantara Initiative Europe together with ISOC’s Director of Trust and Identity Robin Wilton, being one of the earliest examples of a non-profit trade association to be incorporated through Estonia’s eResidency program. Early success came in 2018 from Kantara Europe’s consortium partnership with the H2020 grant project NGI_Trust. His love of speed became apparent in his teens as a member of the NZ Ski Team and in later life, as an avid F1 motor racing fan. Colin was named in One World Identity’ s (OWI) 2018 list of the Top 100 Influencers in Identity. You can see more of Colin’s background here: https://www.linkedin.com/in/colin-wallis-7921274/ 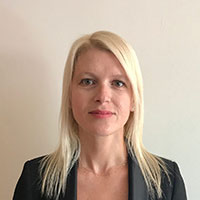 Ruth has been involved in the Internet Technical Community (ICANN, RIRs and ccTLDs) for 15 years and she has broad experience on international and multi-stakeholder cooperation model, Internet governance policy and public affairs. She joined Kantara in 2014.

Her hobbies include spending time at the beach, particularly the Atlantic Ocean, surfing, mountain biking, and she is an avid globetrotter. 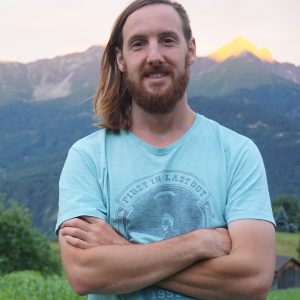 Armin is a Web/Application Developer working with a team on an application for iOS and Android for YWAM as well as freelance work.

Armin was born in the Austria Alps and raised in the Netherlands. He is the father of two children and husband to his beloved wife. He has had a passion for everything technology since he was young.

Currently, Armin’s role with Kantara is a Web Developer and he helps with IT Admin/maintenance. 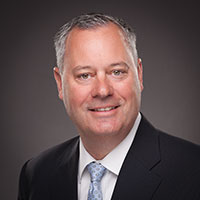 Chris has more than 25 years of professional experience, including 20 years in public and private sector consulting. His concentration has been the development and implementation of business strategies to improve organizational performance. Through the course of his career, Mr. Healy has supported all sectors in the federal government to include civil, defense and intelligence.